We will always be forever grateful to Rob and Marilyn Howard and Kerry and Tommy Fuller for allowing us to buy “Black “in the summer of 2013 , he is treasured here at the stud and has brought us so much pleasure and success that will be very hard to follow.

Last year was a phenomenal year for him being Supreme Champion at Lampeter Stallion Show Champion at the Royal Cheshire County, Supreme Champion at the Royal Three Counties, winning The Brightwells National Section C champion and the dream came true when he qualified for the Horse of the Year Show judged by Mr Carl Hester MBE the olympic dressage gold medalist we will never forget that day and it will always remain one of our most glorious memories

Although only 6 years old he is already producing quality show animals. He has been Royal Welsh Youngstock Champion himself and has produced a Royal Welsh Youngstock Champion, Troed y Mynydd Trouble owned by Mr Anthony McDonald also the very successful Neuaddparc Roberto Black twice winner at the Royal Highland Show and we have retained a beautiful filly foal by him this year Neuaddparc Gold Lace. 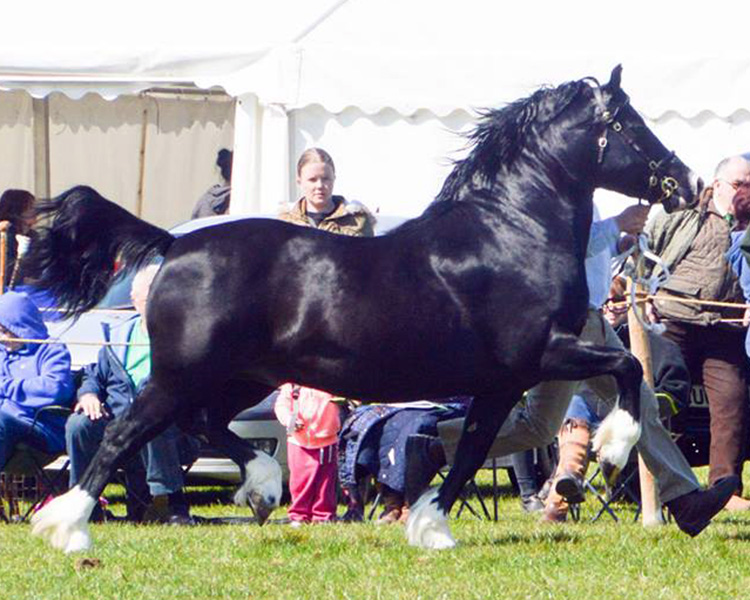 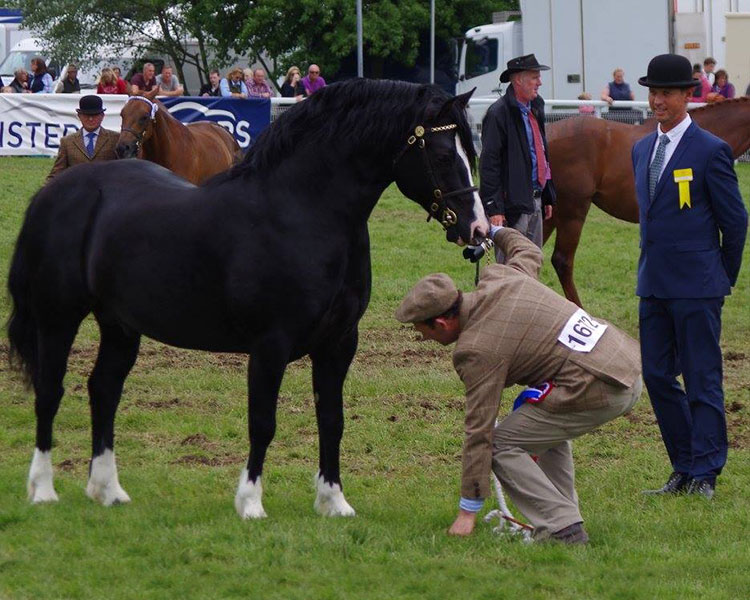 Qualified for the Horse of the Year Show, judged by Mr Carl Hester 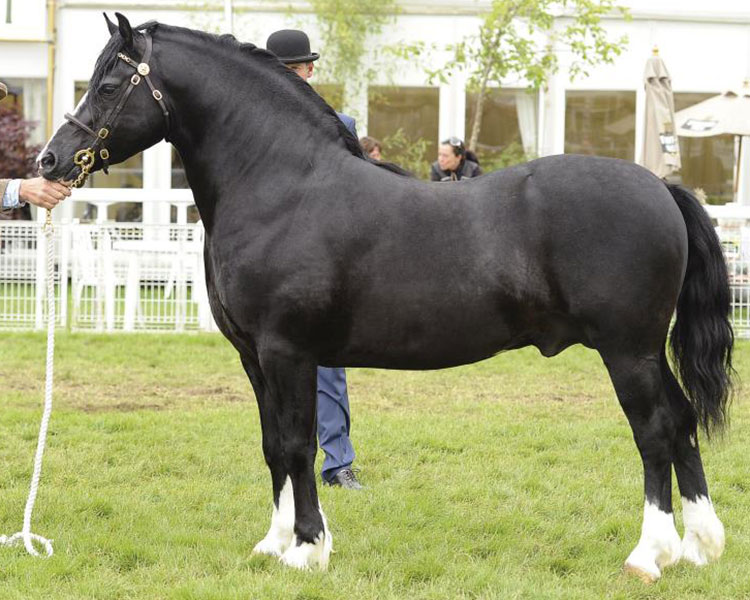 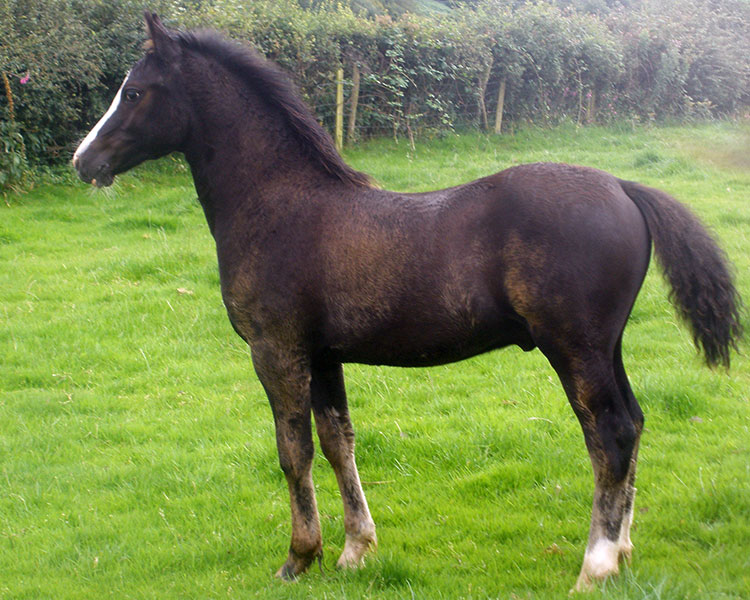