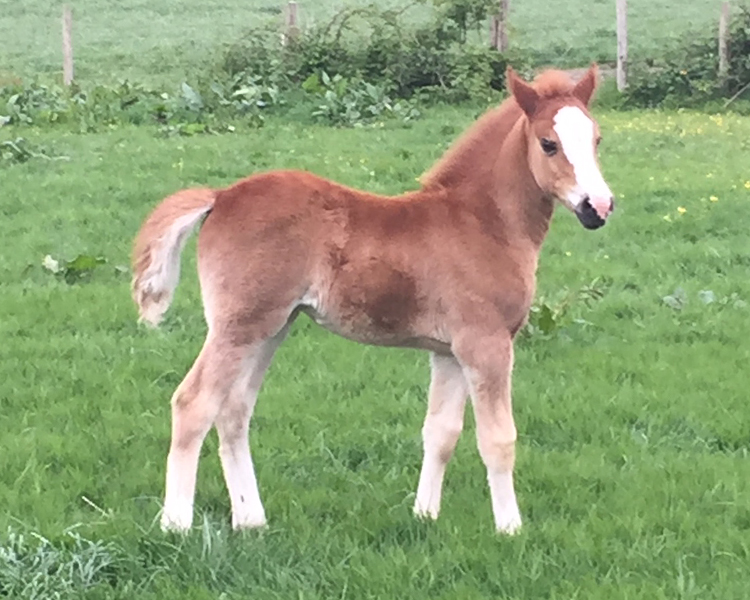 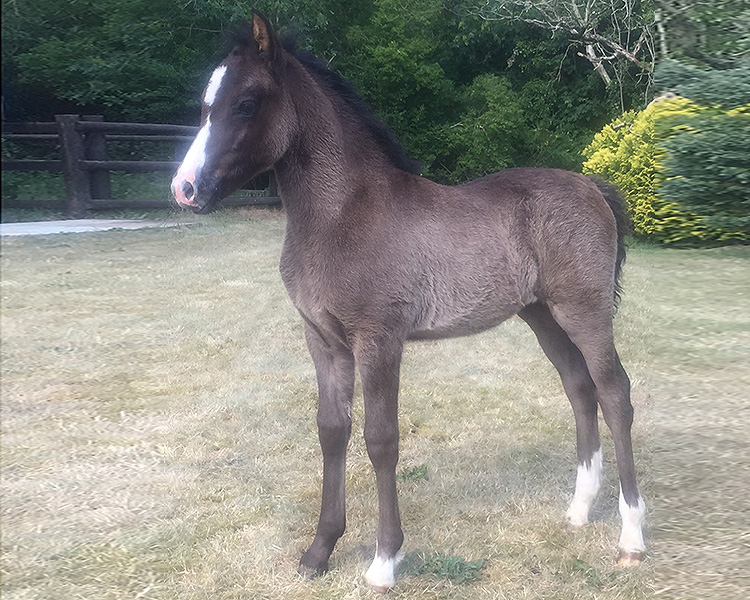 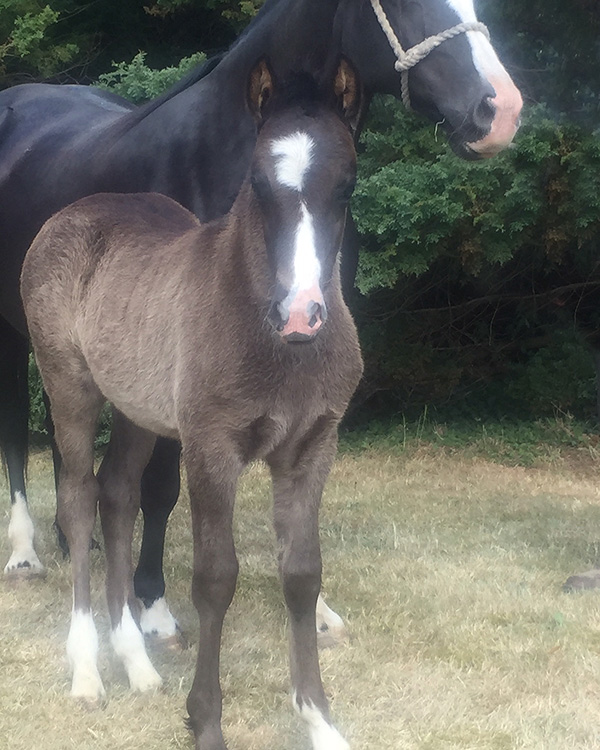 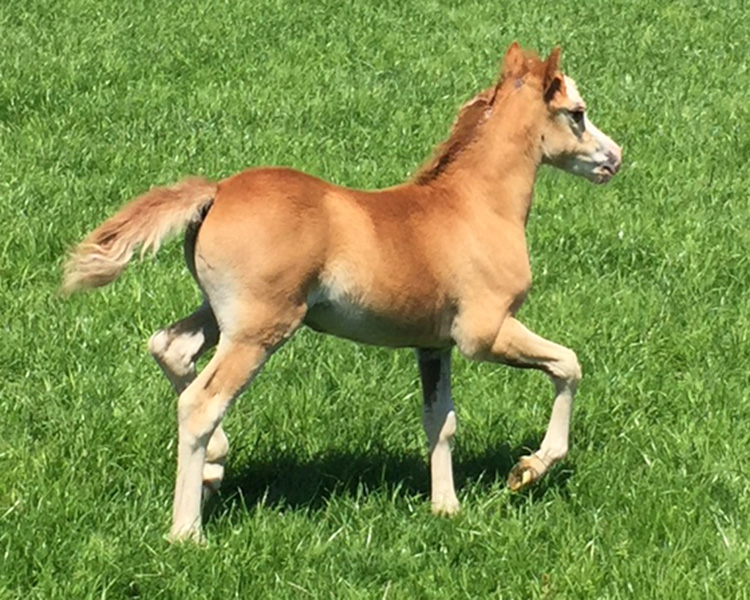 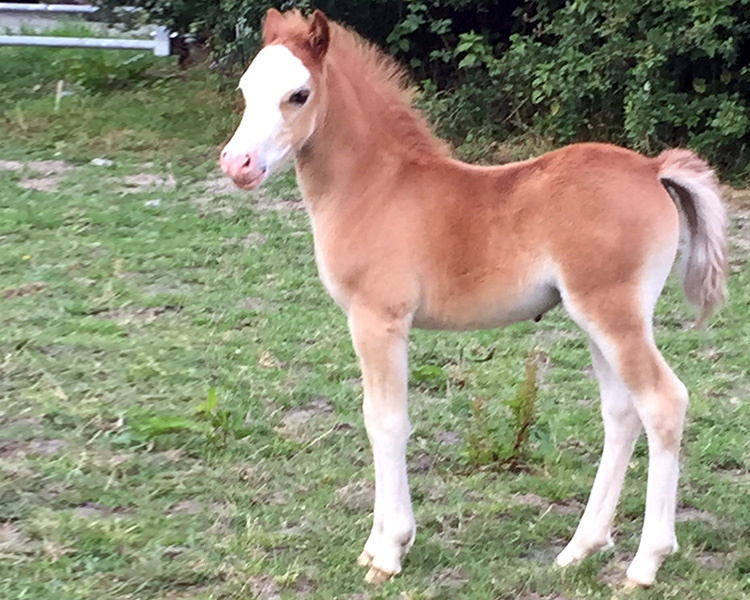 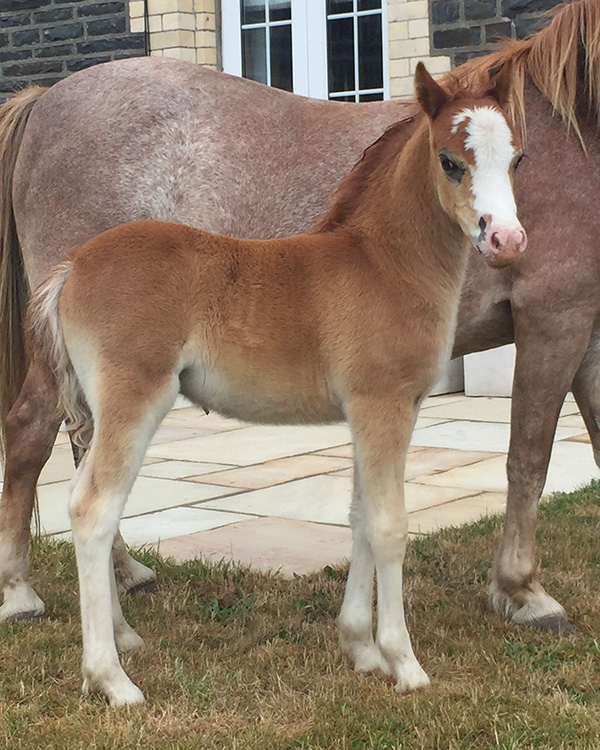 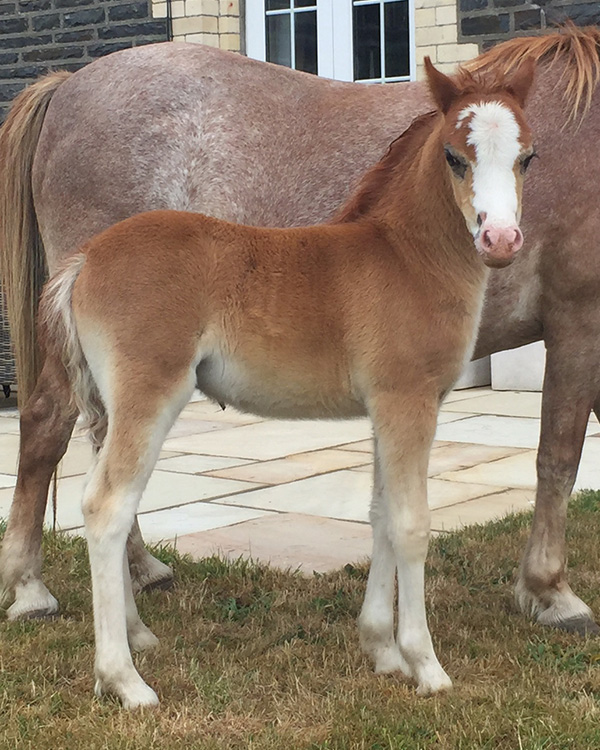 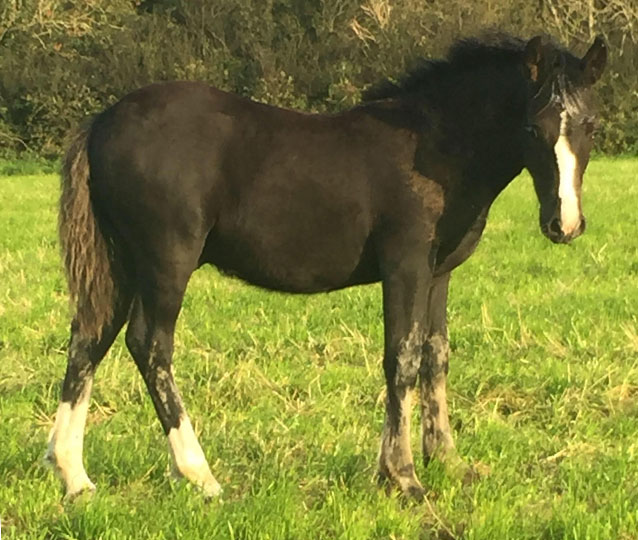 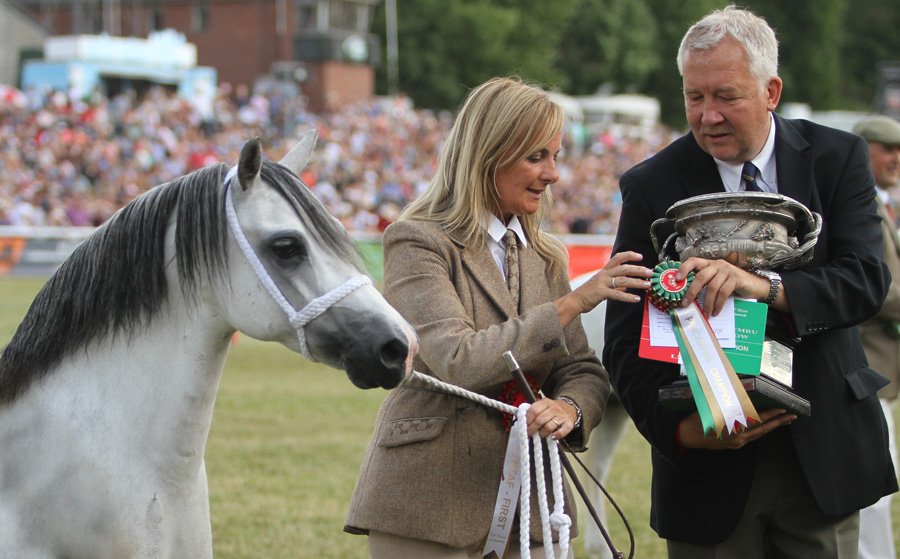 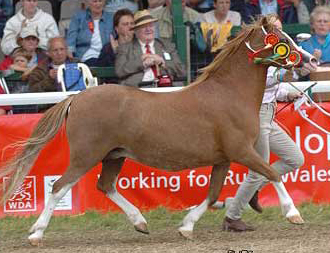 Section A champion, Supreme Welsh champion and winner of the Tom and Sprightly Perpetual cup for the best Welsh pony or cob exhibit in the show. 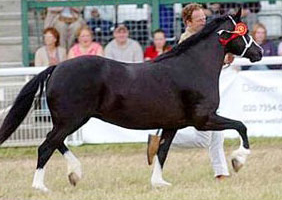