Bred by Mr Chris Cobley of the Tryfel Stud where he was shown with great success . Champion stallion and  prolific stockgetter we are so proud to own this special stallion

Below are three of his daughters Pearly Queen  Dam Queen of Hearts, White Gold and Anfonaf Angel both out of Liquid Gold.

His son King of Dreams won the Royal Welsh this year and his full brother King of Hearts pictured below  is retained at the stud.  His dam being Queen of Hearts

We have also exported several of his offspring abroad to Holland Germany Finland and Checkz Republic. 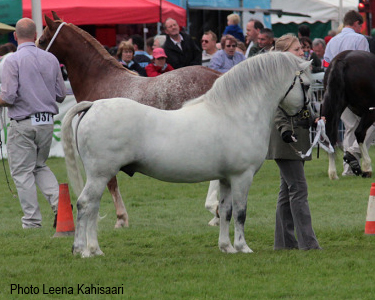 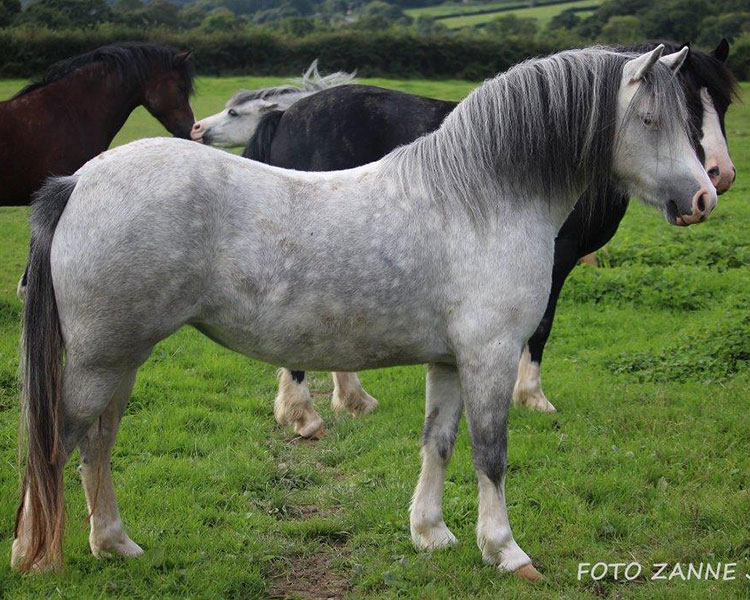 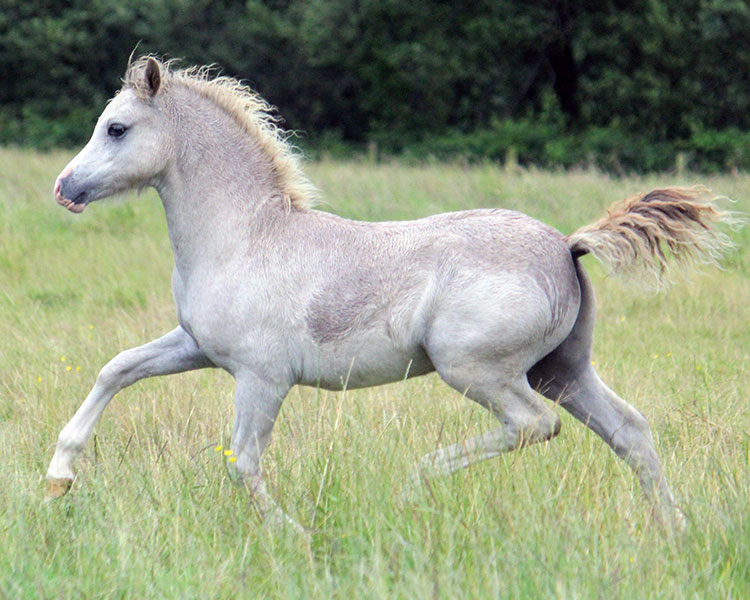 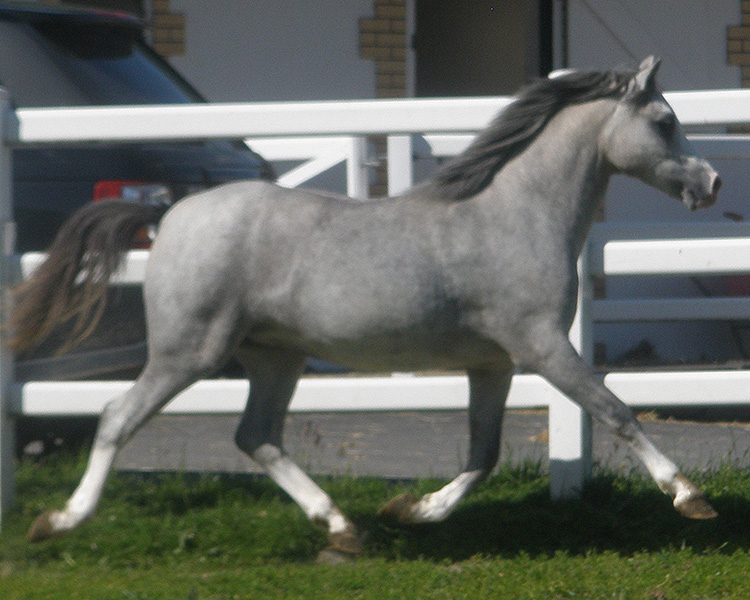 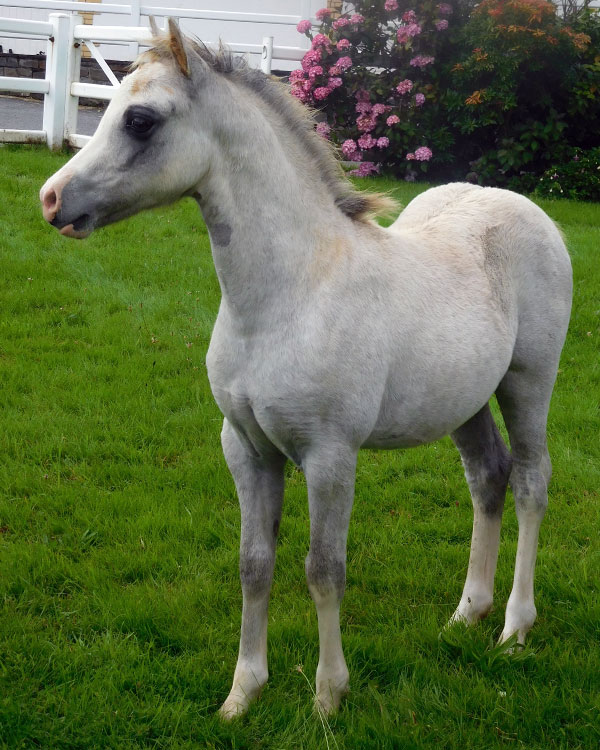